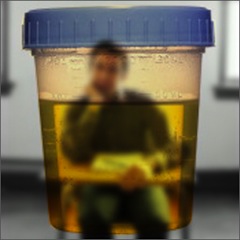 It has been proven time and time again that drug-testing programs implemented within companies improve safety, security, productivity, health, enhance worker’s compensation advantages and increase liability prevention.  What is the biggest and most important long-term benefit in implementing drug-testing programs amongst employers?  It saves the company money.

Currently there is no Canadian law that requires mandatory drug testing in the workplace, although a large portion of the private sector and federal government have implemented successful, independent programs.  There is an ongoing debate in regards to introducing such legislation as opinions differ greatly on the matter.  Some argue that introducing legislation that requires mandatory drug testing in the workplace would face many challenges pertaining to the Canadian Charter of Rights and Freedoms, The Privacy Act and basic human rights.  However, it remains undeniable that urinalysis or oral fluid testing in the workplace is extremely beneficial for several reasons.  Contact us today to jumpstart your new workplace drug-test program.